Forcone Films feature length projects up to this point have been exclusively documentaries. We have something big, a feature narrative, in the hopper, but that one is still down the road just a bit. We will be adding more information about our feature projects here soon so keep checking back. Right now check out our latest feature hitting film festivals now, Dramatique! 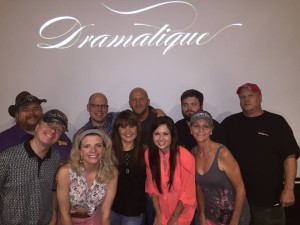 This feature documentary follows a troupe of eclectic and talented artists as they write, costume, and build sets for a new mystery play. The quirky and funny story takes a dark and dramatic turn at Christmas that sees relationships severed and the future of the theatre as a whole in question.

The mystery dinner theatre is a retro kind of totally American entertainment that still offers something that movies, TV, and videogames cannot: true interactivity with the characters. The actors at Miss Jeanne’s Mystery Dinner Theatre step off the stage and sing to audience members, crack jokes with them, and make them a part of the show. One thing that makes Miss Jeanne’s unique compared to most similar theatres is that this theatre does not buy prepackaged mystery plays. The cast and crew instead opts to write their own play, costume and build sets for the show. This documentary begins by following the eclectic group of artists through the most unique process all while they struggle to get large enough audiences to keep the theatre open. At Christmas this quirky and extremely funny story takes a dark turn that puts the future of the entire theatre in question.

Dramatique was shot with three cameras, one camera dedicated solely to shooting every live performance in the theatre for six months of the shoot. The other two cameras were roaming throughout the theatre, mostly in the dressing and food prep areas. At the end of the shoot the team had recorded 666 hours of footage. Then the daunting task of telling the story began. At a few points throughout the shoot the filmmakers felt the story was finished and editing could commence full speed ahead only to be thrown for a loop by some new twist. Stephen Lackey, director of Dramatique has said many times that this film was the most challenging project he has ever worked on.

“My focus has always been on quirky fun character studies. This film is that; but it’s also sad, dramatic, and painful for everyone involved included the film crew.” Stephen says 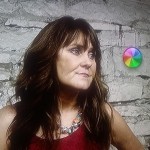 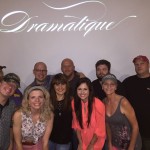 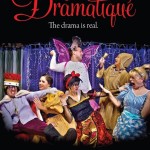 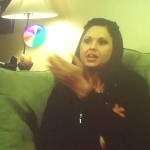 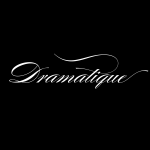 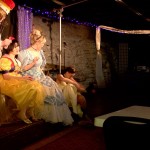 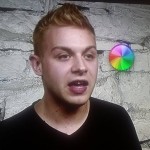 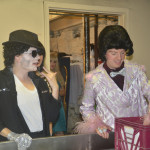 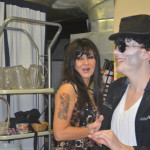 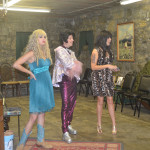 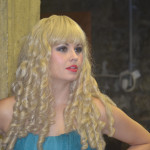 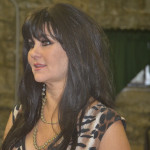 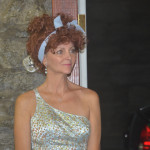 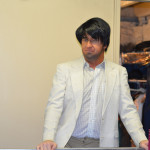 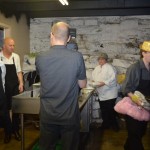 Fans and Freaks: The Culture of Comics and Conventions (2002)

“Fans and Freaks was supposed to be a short film documenting the quirky and fun folks that frequent a small comic book shop. The stories these people told though led to conventions all over the southeast and what was to be a small first film short ends up being an award winning epic feature documentary covering the world of fandom from sci-fi to anime and fantasy and gaming before anyone ever paid attention to San Diego Comic Con. Fans and Freaks is definitely a film made before it’s time but our fans tell us it remains one of the most honest looks at fandom to date.